The Intrepid Fallen Heroes Fund (IFHF) serves United States military personnel wounded or injured in service. An independent non-profit charity, the Fund has provided close to $150 million in support for families of military personnel lost in service, and for severely wounded military personnel and veterans. The fund is supported entirely by donations from the public. IFHF continues an effort begun in 1982 by Intrepid Foundation founders Zachary and Elizabeth Fisher, who between 1982 and 1999 made contributions up to $25,000 to families of hundreds of military personnel lost in performance of duty. They founded the Fisher House Foundation, best known for a network of comfort homes at major military and VA medical centers nationwide where military and veterans’ families can stay at no cost while a loved one is receiving treatment. Zachary and Elizabeth Fisher personally funded this effort until Zachary’s passing in 1999. Following, nephews Arnold Fisher, Richard L. Fisher and Tony Fisher continued the effort, personally funding military families. Following September 11 and the onset of military operations in Afghanistan, the Fishers determined that all Americans should join in this effort to support the families of our fallen heroes. The Intrepid Fallen Heroes Fund was then established (2003) as an independent 501(c)(3) organization exempt from federal income tax. All contributions to the Intrepid Fallen Heroes Fund are fully tax deductible. Your donation will support the following:
Center for the Intrepid
In January 2007 the Fund completed construction of the Center for the Intrepid, a $55 million world-class state-of-the-art physical rehabilitation center at Brooke Army Medical Center in San Antonio, Texas. The Center serves military personnel who have been catastrophically disabled and severely injured in the normal performance of their duties. The 60,000 sq. ft. Center provides ample space and facilities for rehabilitation needs of patients and caregivers. It includes modern physical rehabilitation equipment and extensive indoor and outdoor facilities.
National Intrepid Center of Excellence (NICoE)
For the treatment of Traumatic Brain Injury (TBI) to wounded troops, NICoE, founded in 2010, is a 72,000 sq. ft. facility at Bethesda, Maryland, adjacent to the Walter Reed National Military Medical Center, the Uniformed Services University, the National Institutes of Health, and the Veterans Health Administration. NICoE provides the most advanced services for advanced diagnostics, initial treatment plan and family education, introduction of new therapies, referral and reintegration support for military personnel and veterans with TBI and Post Traumatic Stress Disorder (PTSD). NICoE conducts research, testing, training and education to patients throughout the world.
Intrepid Spirit Centers
In 2013 the Fund began creating several additional centers as satellites to NICoE to provide more service to members suffering TBI, PTSD and related afflictions. The Fund will build up to nine Intrepid Spirit Centers at major military bases around the country. These centers will act as satellites to the central NIcoE facility and will allow urgently-needed care to be brought to more troops and closer to home. Construction of all nine centers will cost $100 million. The first two Intrepid Spirit centers at Fort Belvoir, Virginia and Camp Lejeune, North Carolina opened in Fall of 2013. Three additional centers are underway at Fort Campbell, Kentucky, Fort Bragg, North Carolina and Fort Hood, Texas. At approximately 25,000 square feet, each center has a construction budget of approximately $11 million.
Equipmentland endorses and supports the IFHF for many reasons, one of which is 100% of all contributions to IFHF go towards their projects. All administrative costs are underwritten by their Board of Trustees. Feel free to conduct due diligence on the IFHF. CharityWatch.org website awards the Fisher House Foundation (FHF) and Intrepid Fallen Heroes Fund (IFHF) AIP A+ ratings for veterans charities. 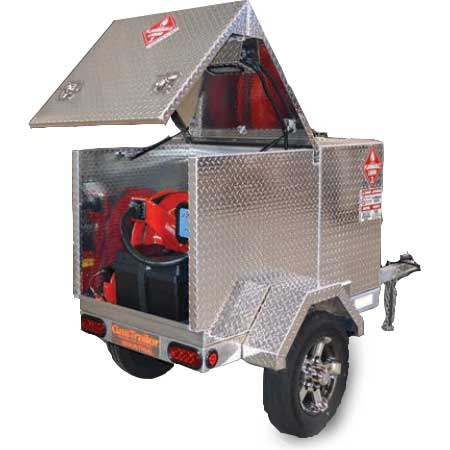 Built off of the original Pro 110 Industrial model’s commercial grade platform, the Pro FTS packs additional components and upgrades that are geared towards professional operators. 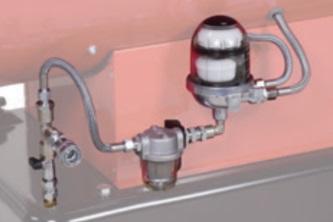 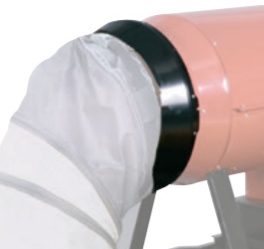 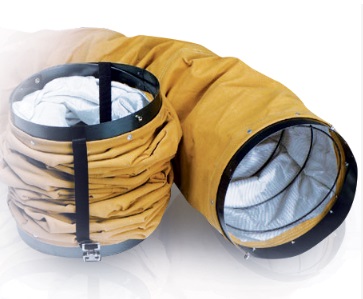 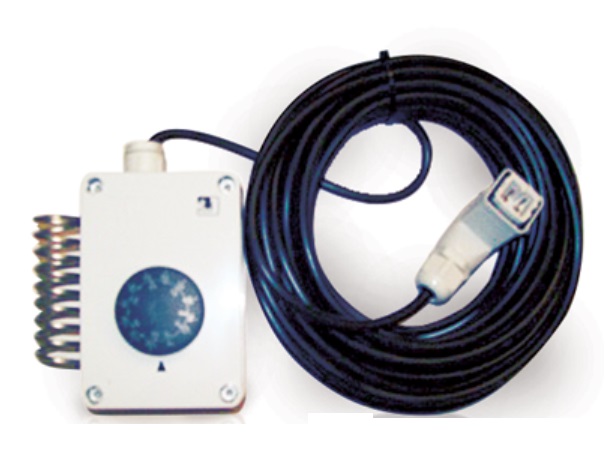